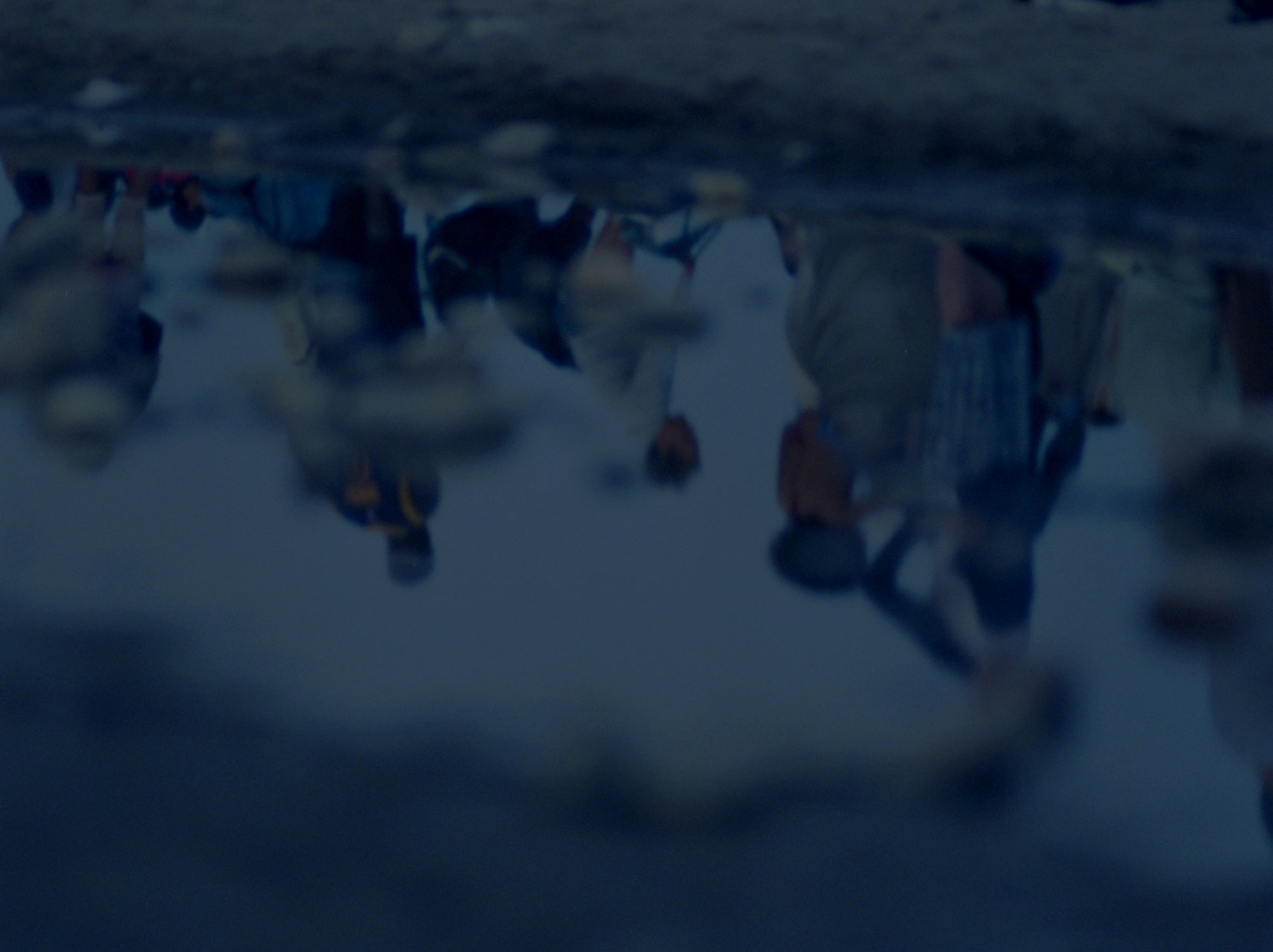 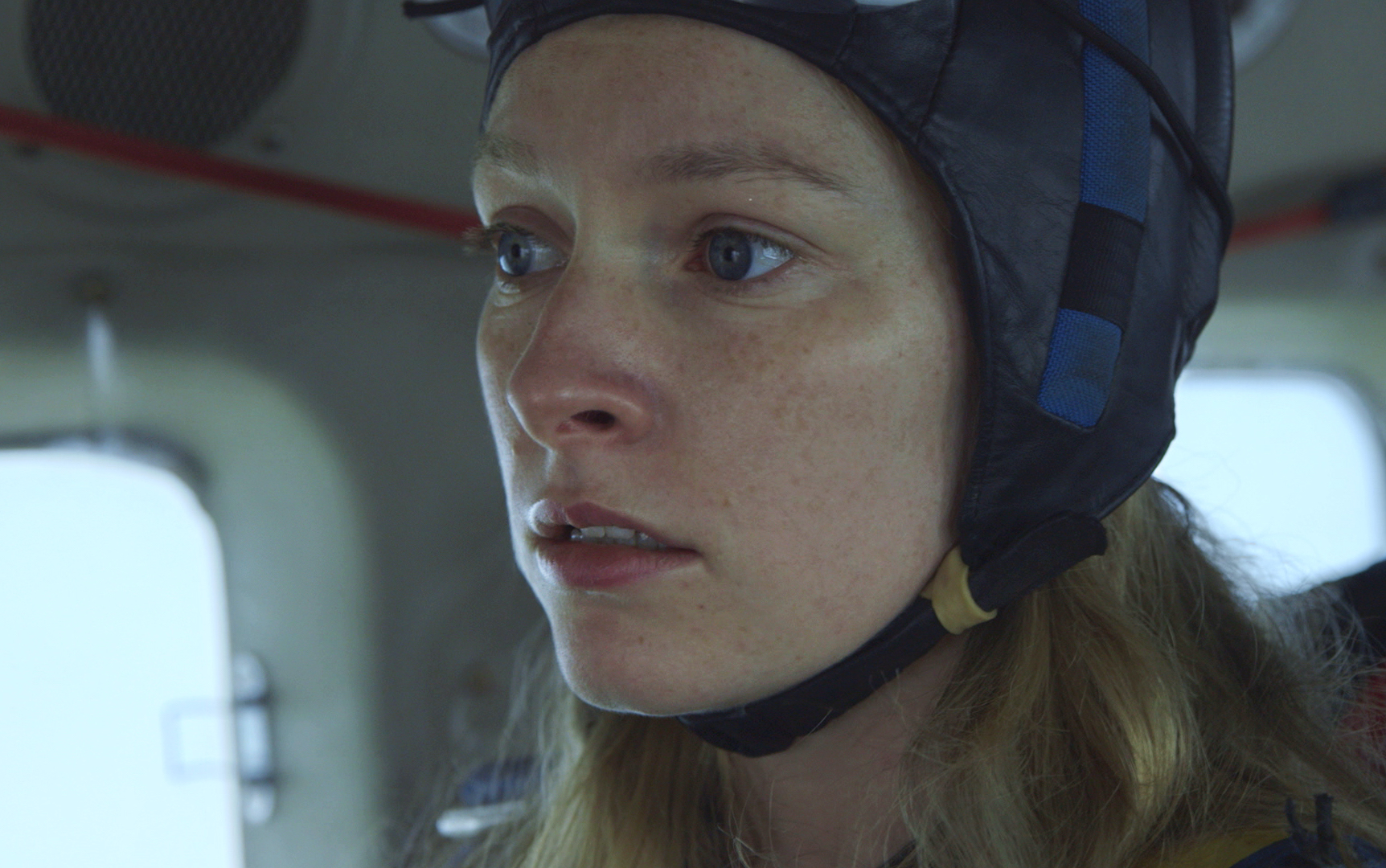 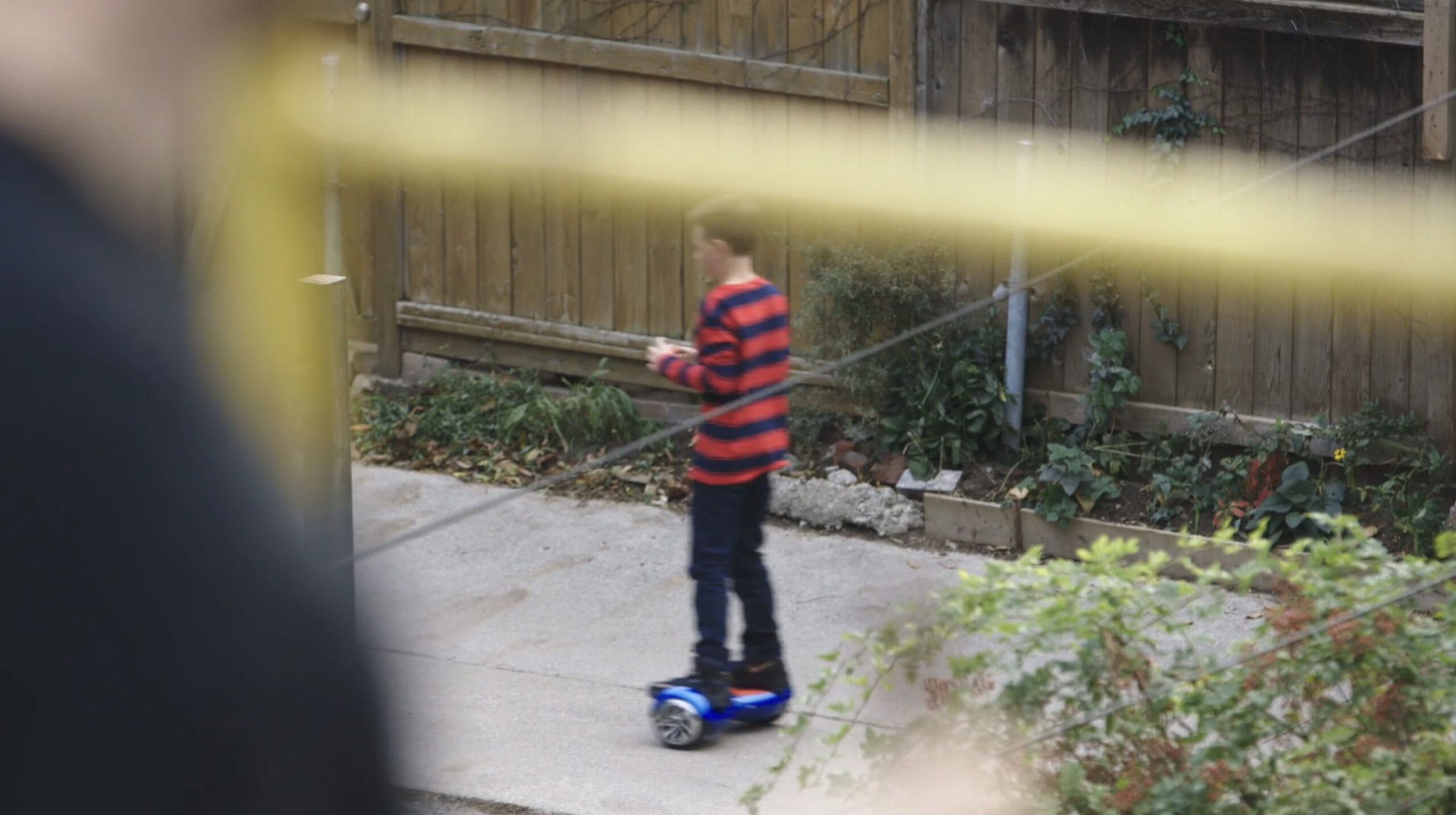 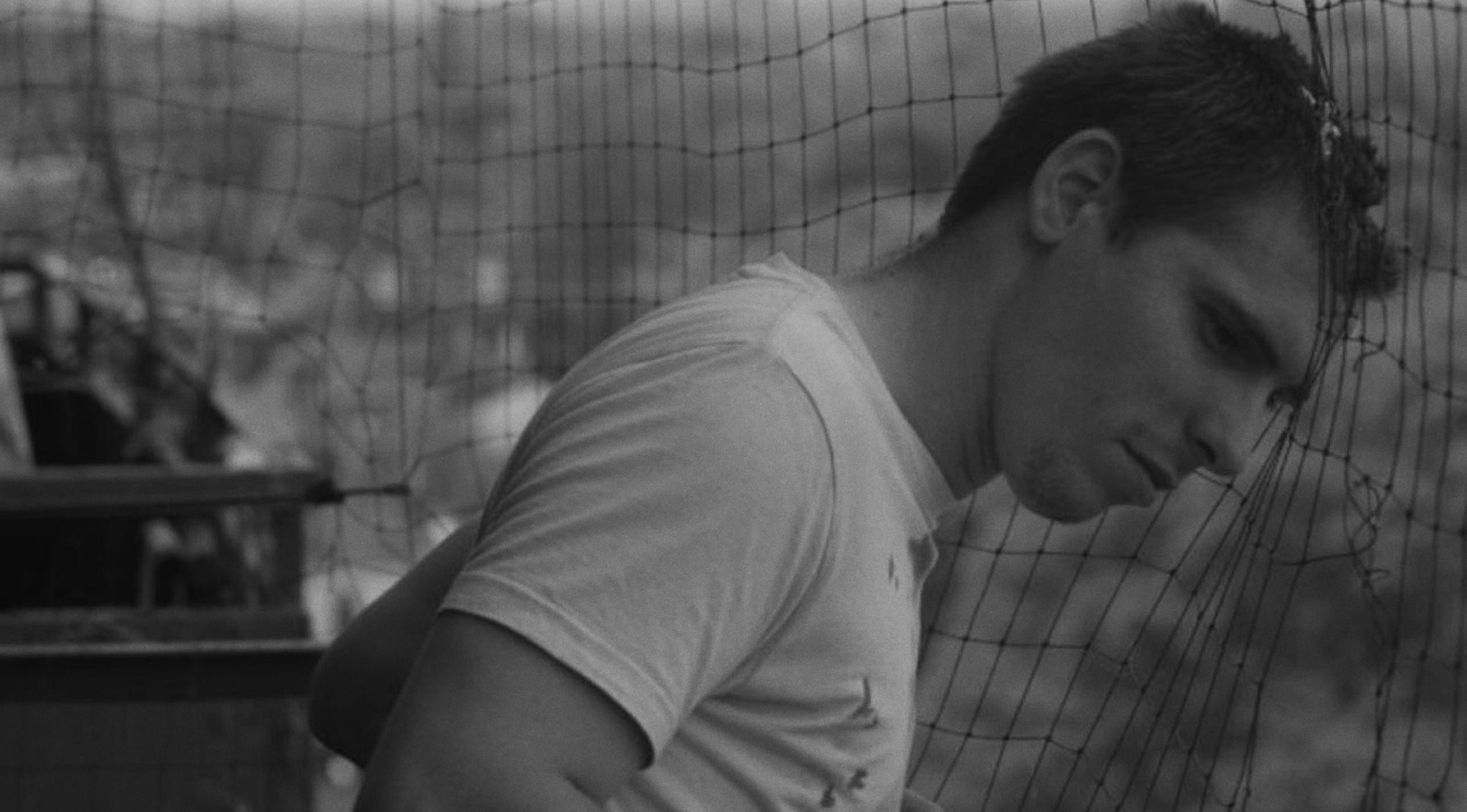 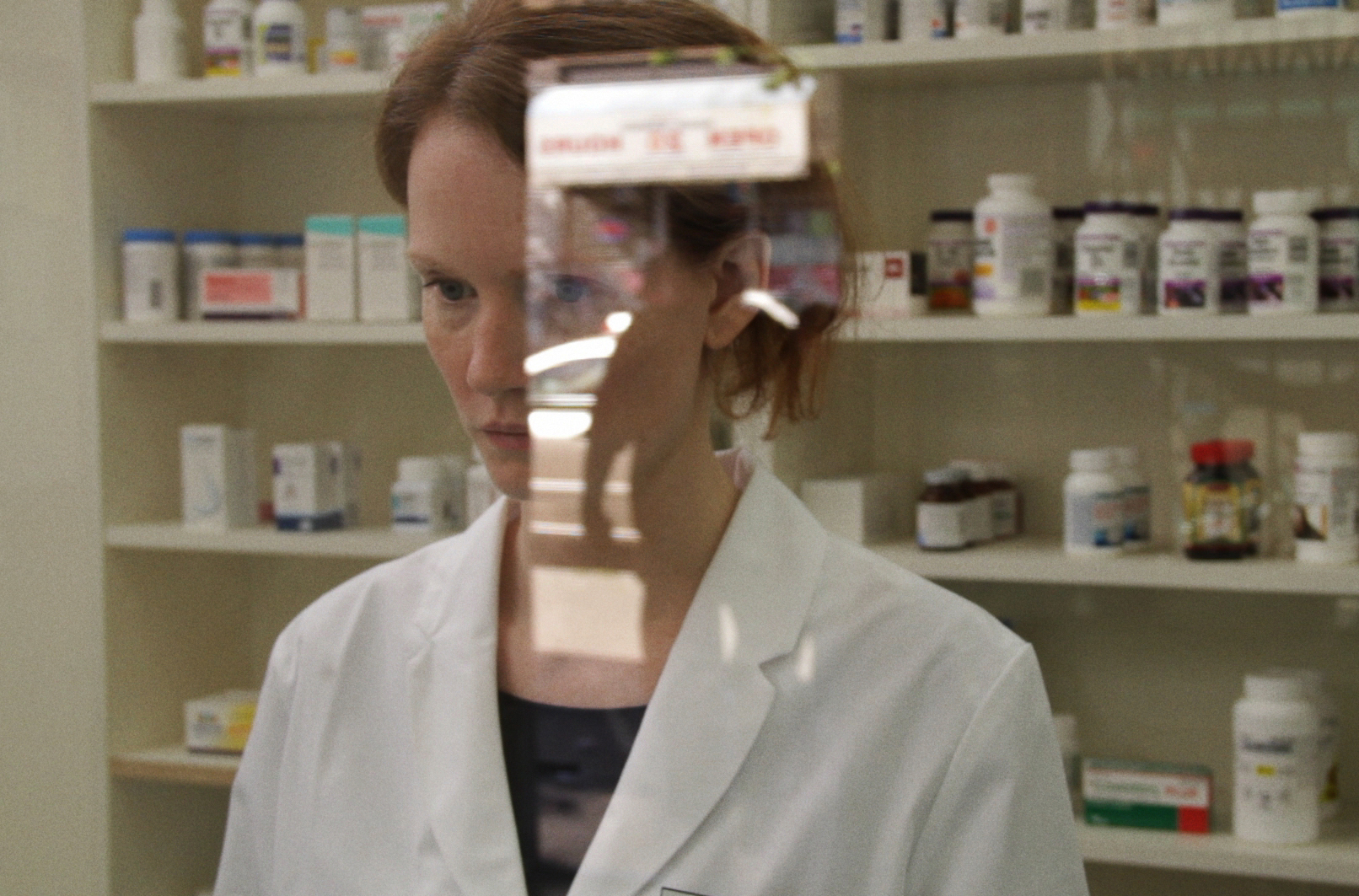 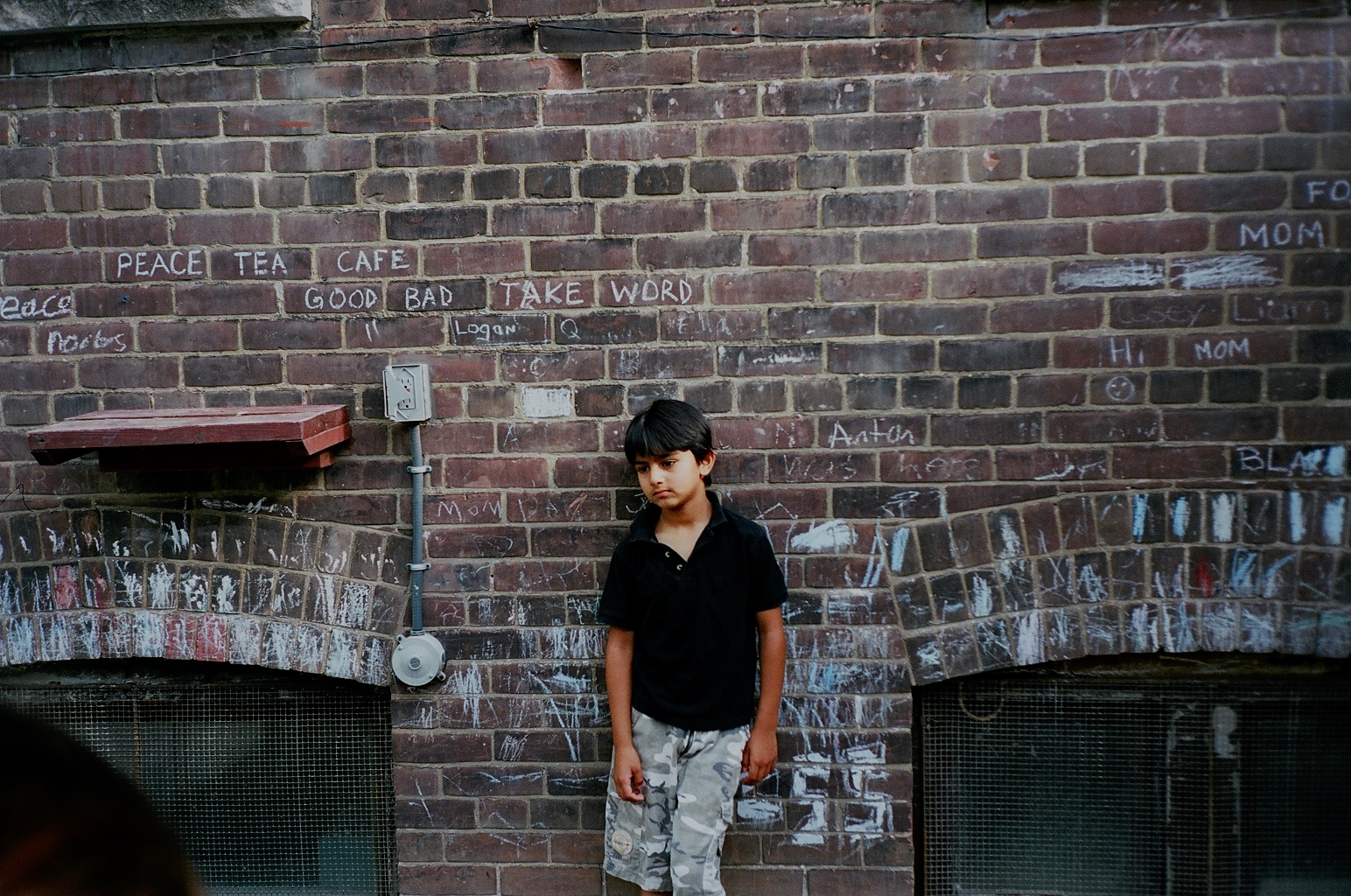 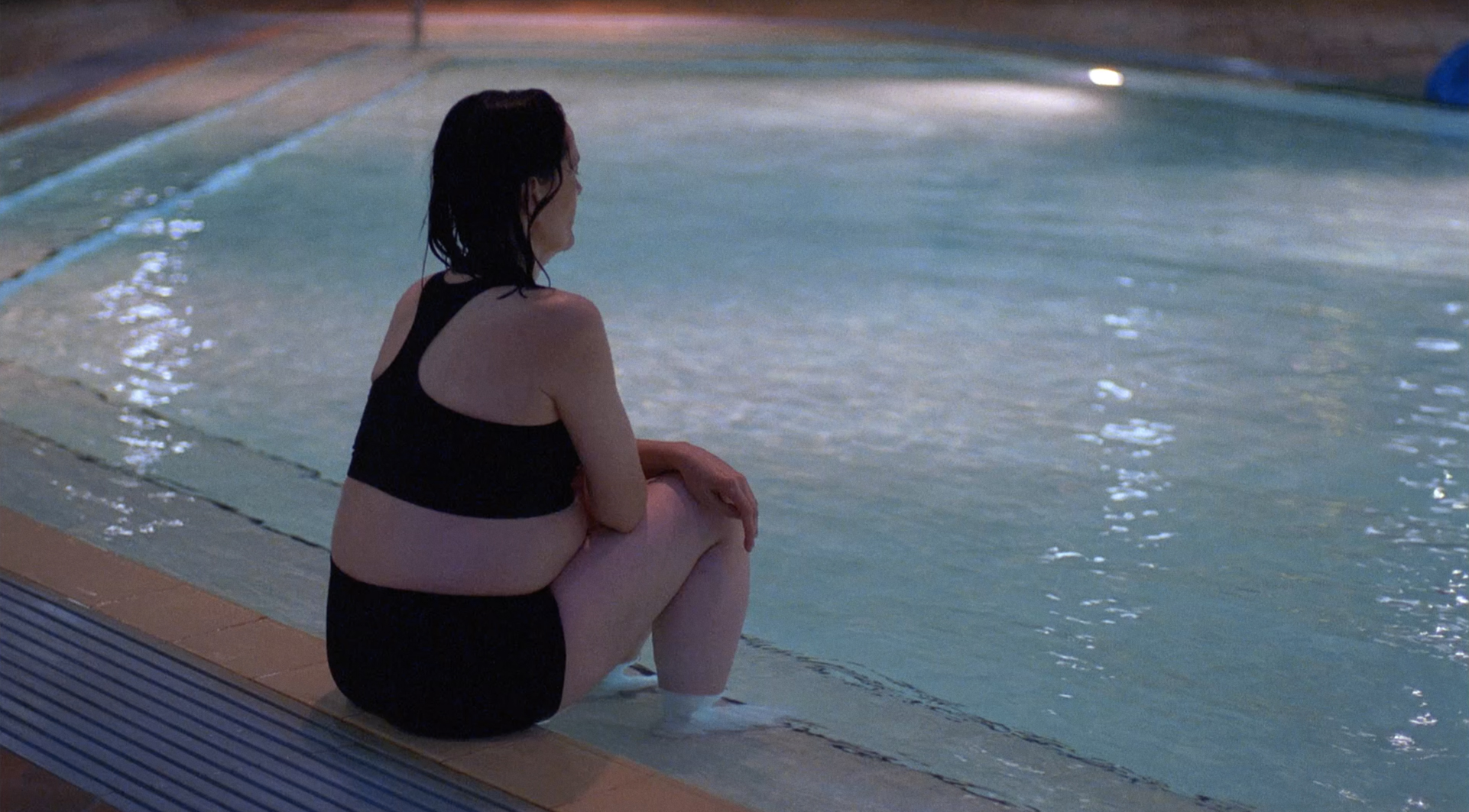 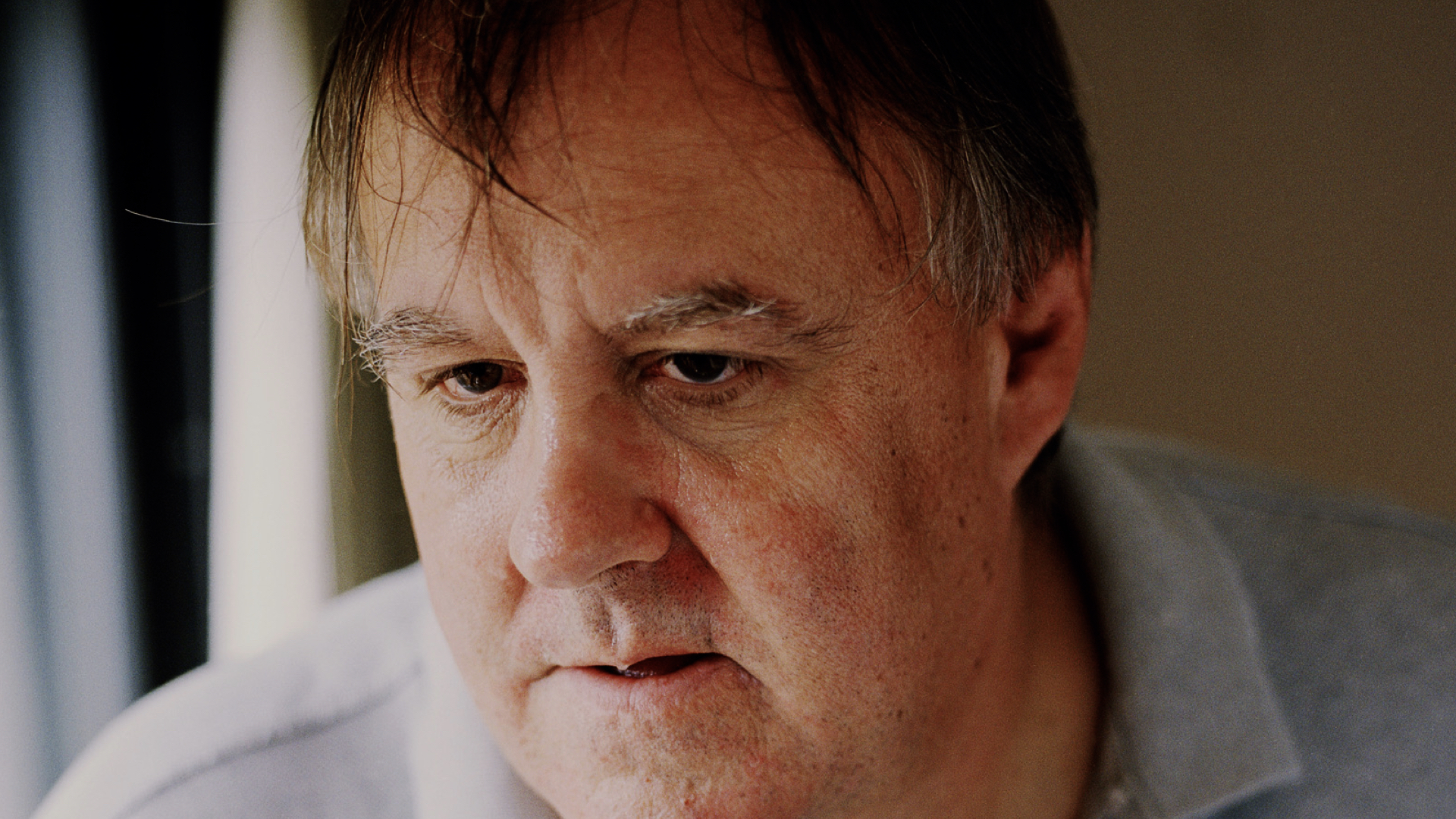 A perfect summer day ends in tragedy, weaving a cosmic connection between three suburban teenagers. Best friends Colton and Kyle float the river, trade dreams, and spray-paint in the local ravine. Like the boys, Whitney explores the ravine, seeking solace by writing and drawing in her diary. But when her best friend abandons her, Whitney disappears. The kids’ lives swirl with natural wonder and beauty, but darkness and death loom not far behind. The discovery of Whitney’s diary transports us to a mirror world. A magical ravine. A paranormal encounter. The return of a dead black cat. Is this a dream? The afterlife? Once deeply connected, are we ever really alone?

A meditation on death, a collective acceptance of mortality and a warm embrace for the present.

Anne has a seemingly ordinary and stable life as a single daycare worker in Toronto. But after an overwhelming skydiving trip for her best friend Sara’s bachelorette party, the ground shifts beneath Anne’s feet.

On the cusp of adulthood, a young boy seeks refuge in the company of an older group of skaters.

A young caseworker in a low-income neighbourhood is forced to investigate the mental-health legal system when she takes on the case of a man being held in custody for a petty crime.

Recent immigrants to Canada, working on scaffolding break the routine of their job by observing the people in the the neighbourhood from a unique, precarious and ephemeral vantage point.

Tales of Two Who Dreamt

Set in a housing block in Toronto and pivots on representation and self-representation. Here, a Roma family rehearses the stories of their past for the upcoming hearing on their residency status

In 1996, an urban legend was born when the Can-View Drive-In was hit by a tornado during a screening of the movie Twister. The story spread throughout town and the unbelievable event was covered by national media. But what's most amazing is ... it might not have happened.

How Heavy This Hammer

Erwin, a married father of two nearing middle age, is not quite an outcast, but as his life slowly begins to unravel we begin to understand just how far outside the social order he truly is.

Told entirely through close details of hands and objects, Cutaway portrays a phase in the life of a single young man as he works as a labourer, pursues relationships with women, and comes to terms with a life changing event.

A single and career-less man lives at home with his parents in Toronto, Canada. He wanders alone at night in search of companionship, and suddenly finds himself in an intimate relationship. Irritated by a raccoon that tears up his garbage, he sets out to catch it.

The chronicle of a typical pharmacy of the Vancouver Downtown Eastside, where most clients are on a treatment that requires taking daily doses of methadone witnessed by the pharmacist. The pharmacy is a site of rituals and repeated interactions where quiet routine and confrontation follow each other in one continuous movement.

The more they spit, the more they enjoy themselves. But when the teacher arrives, Xavier and Liam are moulded by their actions.

A middle-aged woman is faced with poverty. As she struggles to find help in the system, her only option is to wait.

Out in that Deep Blue Sea

A real-estate agent finds himself malcontented with his current life of too much work and not enough time.

An introduction to Isabelle, as she defiantly confronts the frustration, confusion and loneliness that are the effects of Alzheimer’s.

A teenager attempts to keep his composure following a reckless crime. As he desperately searches the Yellow Pages for a lawyer, he gradually begins to realize the implications of his actions.